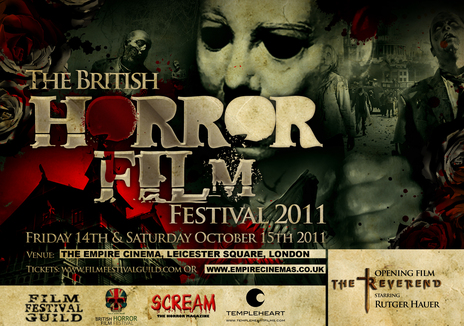 The best Horror Short Films from around the world, many being seen for the first time ever and all never before screened in the UK!!