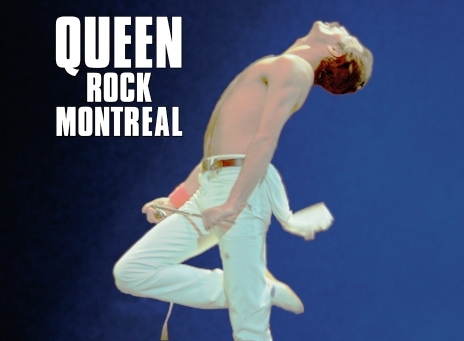 BBFC Consumer Advice:Contains one use of strong language.

Following their record-breaking South American tour, the Montreal shows on 24 and 25 November 1981 were to be the only concerts by Queen ever shot on film ? indeed they were the first group to shoot an entire show in full cinema format 35mm. These releases offer the best ever sound and picture quality on a Queen concert release. Always a great live band, with two years non-stop touring behind them and Freddie Mercury in front of them, Queen excelled themselves with the cameras rolling. The footage has been digitally restored from the original film with a 5.1 surround sound mix created from the original masters specifically for this theatrical Digital presentation.