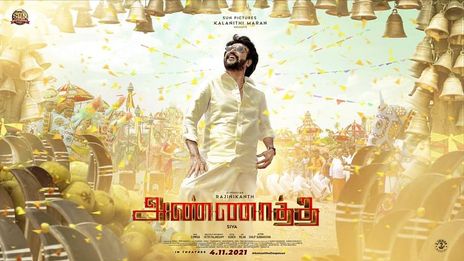 The music for the film is composed by D. Imman while cinematography and editing are by Vetri and Ruben respectively.