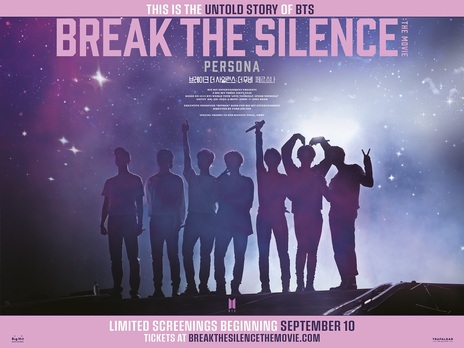 Break The Silence: The Movie

BREAK THE SILENCE: THE MOVIE

With unprecedented access, BREAK THE SILENCE: THE MOVIE travels with BTS throughout the tour, exploring each band member behind the curtain. Offstage, we see another side of BTS. The seven members begin to candidly tell personalstories they have never voiced before.

Facing my other self ‘PERSONA’