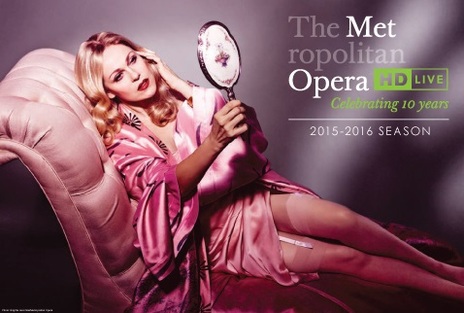 BBFC Consumer Advice:This 'As Live' certificate has been provided for cinema exhibition on the basis of information provided by the distributor and without the material being viewed prior to exhibition.

PLEASE NOTE this performance starts promptly at the advertised time.

Christine Goerke, Lise Lindstrom, and Nina Stemme, three of opera’s greatest dramatic sopranos, take turns in the title role of the proud princess of ancient China, whose riddles doom every suitor who seeks her hand. Tenors Marcelo Álvarez and Marco Berti are Calàf, the brave prince who sings “Nessun dorma” and wins her love. Franco Zeffirelli’s golden production is conducted by Paolo Carignani.