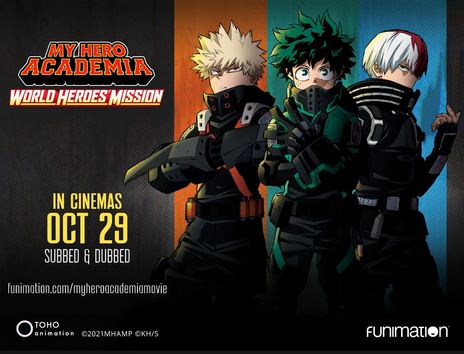 When a cult of terrorists ruins a city by releasing a toxin that causes people's abilities to spiral out of control, Japan's greatest heroes spread around the world in an attempt to track down the mastermind and put him to justice.