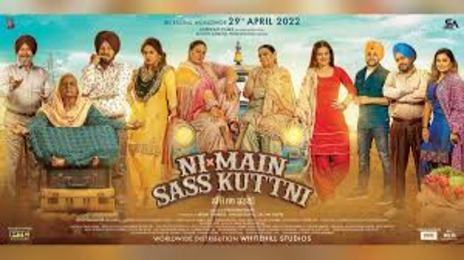 ‘Ni Mai Sass Kuttni’ is a family drama that portrays the sweet-sour relationship between a mother-in-law and a daughter-in-law. Sirat is an intern who wants to marry Mehtab but his mother is not in favour of their alliance. However, Mehtab’s other family members come to the couple’s rescue and get them married secretly. In the latter half, the entire story revolves around how Sirat gets along with her mother-in-law, with Mehtab always getting sandwiched between the two.