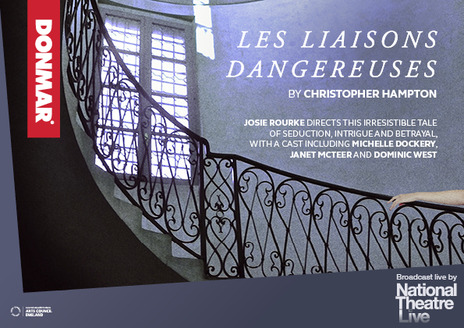 BBFC Consumer Advice:This as live certificate has been provided for cinema exhibition on the basis of information provided by the distributor and without the material being viewed prior to exhibition. PLEASE NOTE this performance starts promptly at the advertised time.