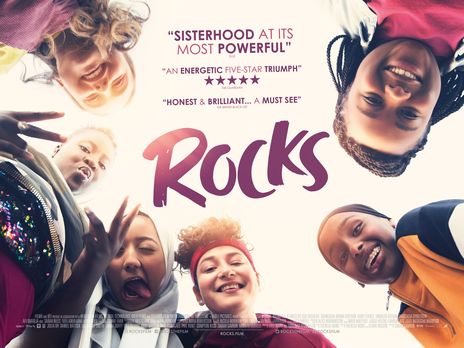 This core group of British girls, who all come from differing cultural backgrounds including Nigerian, Somali, Polish, Bangladeshi, English and Congolese-Ghanaian, emerged out of extensive workshops in which they generously shared experiences of friendship, their cultures, social media and school life as part of the filmmaking process.