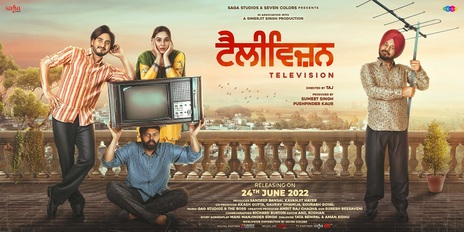 Television is a historic RomCom movie, set in an era when television was novel and unprecedented. The story of this movie revolves around the hero's love story and the fact that owning a television was considered an important status symbol. This movie shows how this TV box plays a decisive role in people's lives.