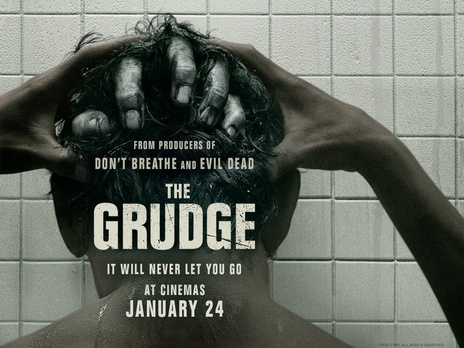 Producer Sam Raimi brings us a twisted new take of the horror classic.